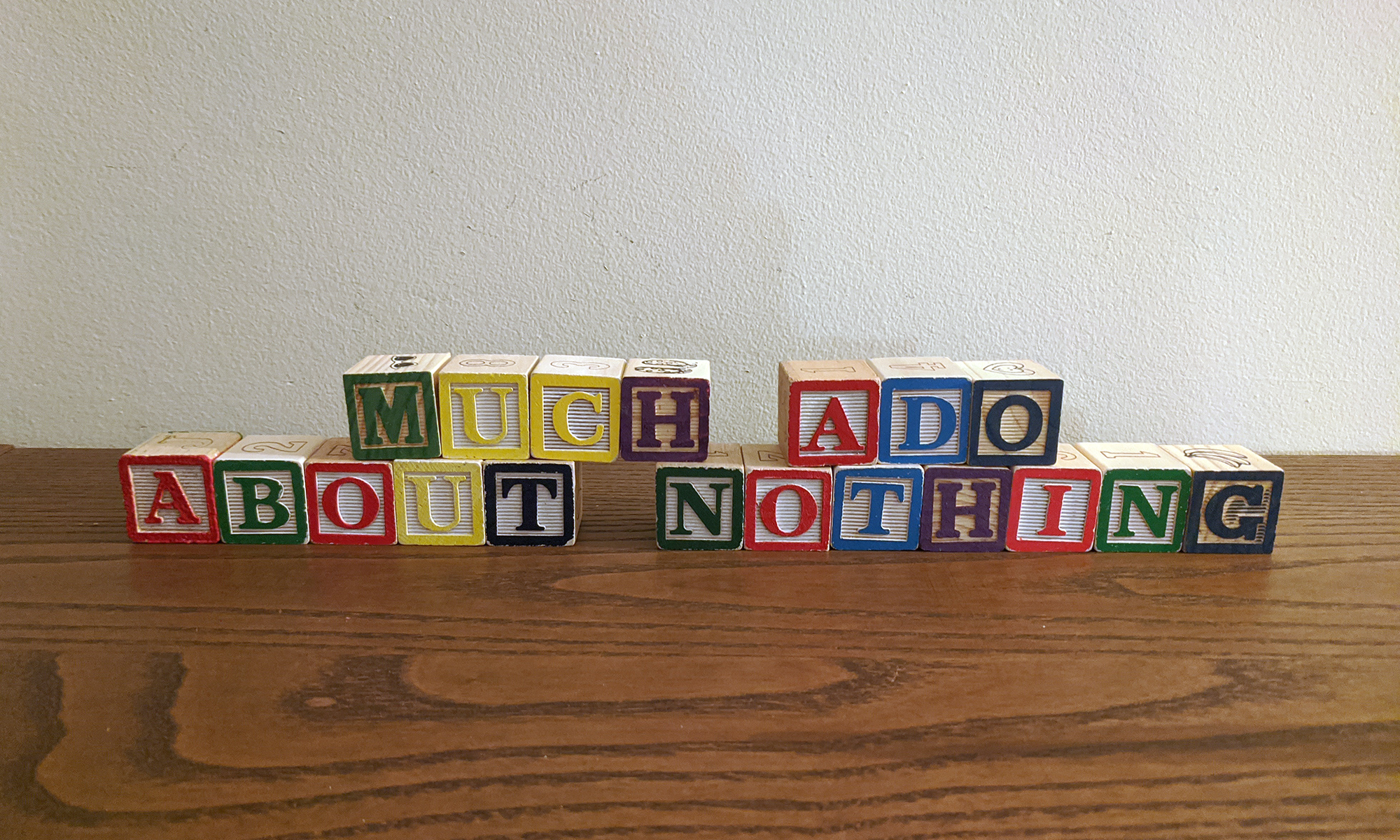 The characters in Shakespeare’s comedy Much Ado About Nothing — and the social drama they create — will be very familiar to high schoolers.  The young people in this story bicker, gossip, rush to judgment, send friends to handle tricky conversations for them, and fail to consider the reliability of information before repeating it.

The characters in the play mostly come in pairs. The most interesting character contrast happens between Benedick, who is patient, thoughtful, mature, and his good friend Claudio, who is hot-headed, impulsive, and easily manipulated. Teenagers studying this play can look at Benedick and Claudio for excellent examples of who is boyfriend material and who is not, considering how their actions would affect real life relationships.

Claudio never apologizes to anyone for his mistakes and bad behavior in Much Ado About Nothing. He feels sorrow, but he never actually says he is sorry. Have students write a letter from Claudio to Hero apologizing for what he did to her. In the letter, he should not make excuses for why he acted as he did or try to shift blame elsewhere. He should take responsibility for his actions and accept the consequences, explain what he should have done, and offer to make what amends he can.

After writing letters, students can share what they have written with one another.

Activity: Should Hero Take Claudio Back?

In Much Ado About Nothing the happy ending is very satisfying. The wicked plot to break up Claudio and Hero is exposed, the good guys are laughing and dancing, and the bad guys have been hauled off to jail. However, if the story happened to young people in real life, everyone may have reacted quite differently.

Ask students to consider the following questions about actions that characters take in this play. Students may use the questions as prompts for discussion or answer one or more of them in writing.

Choose a scene from Much Ado About Nothing in which Beatrice and Benedick have a “merry war” of words between one another. Rewrite the scene, using the same style of insults and teasing but with modern-day English. The scene could be written as a theatrical script or in prose.

Music In This Episode 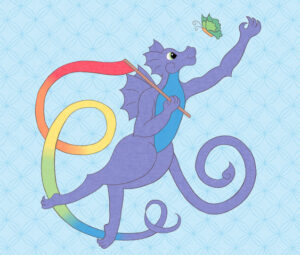