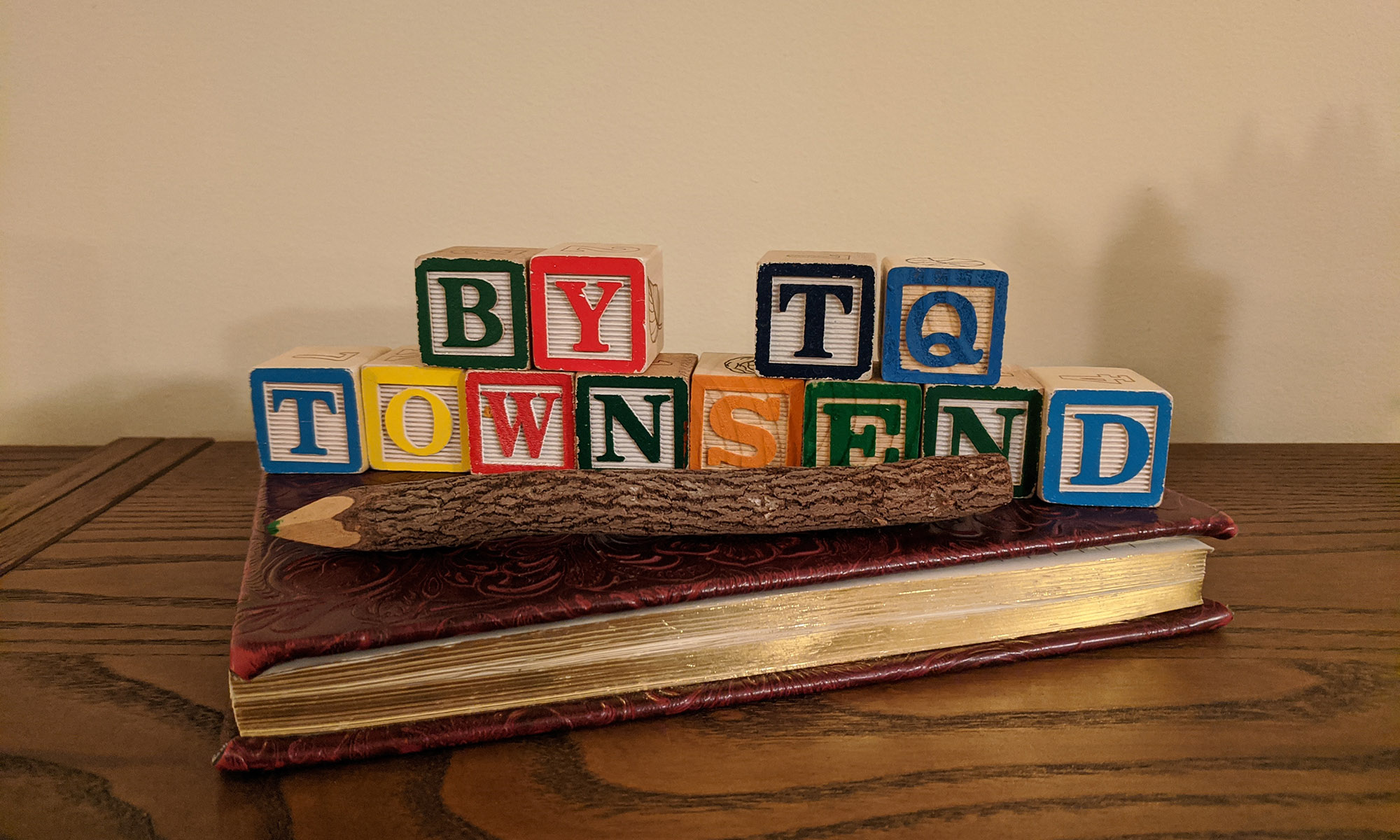 A bedtime story made up by T.Q. Townsend for one of her children which follows the structure of a good bedtime story as outlined in episode 52: “How to Tell a Bedtime Story.”

An original story by T.Q. Townsend and Chloë Townsend. Adding to the Cinderella tradition, this tale takes you to the Old West, where a gal named Cindy has to outfox her nasty stepsisters Maybelle and Azeline and her rotten stepma, Madame Lurleen. With gumption and help from loyal friends, Cindy finds her way to a fancy shindig and finds the courage to stand up for herself, her farm, and her family.

A bedtime story made up nearly 70 years ago by T.Q. Townsend’s grandfather which has now been in the family for four generations. This is an exciting tale about a talented driver named Ricky who has to choose between easily winning a race and stopping to help a lost puppy.

T.Q. Townsend first made this story up for her little niece, who is now not so little. Since then, the story has been expanded, with the addition of illustrations inspired by medieval illuminated manuscripts and woodblock prints and a story style influenced by Celtic and Scandinavian legends. This story is about how kids shouldn’t let worries about being perfect keep them from having a nice time with friends.

The Yorkshire Dialect in The Secret Garden