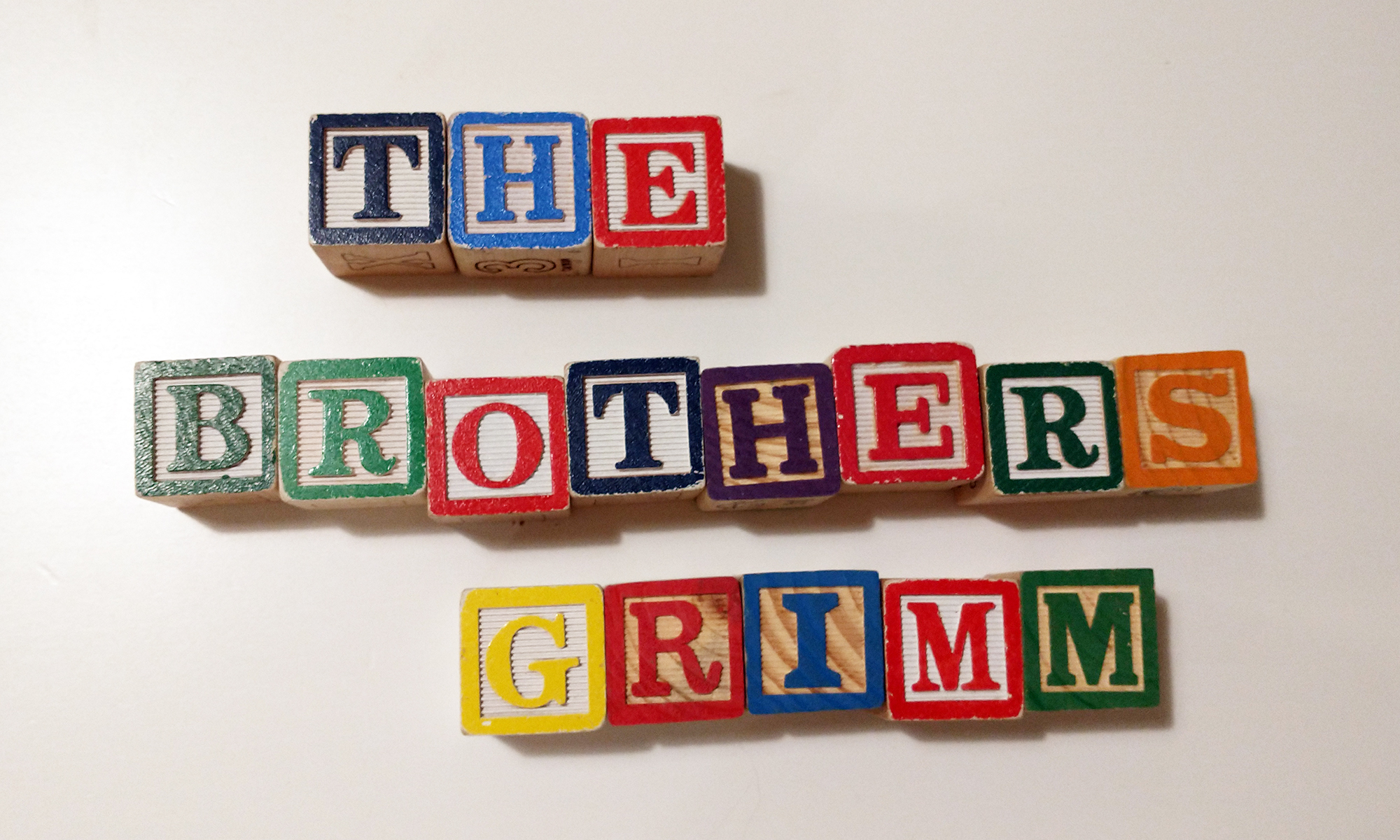 Everyone has heard of the Brothers Grimm but usually the only fact people know about these men is that they were the authors of a book of fairy tales. And even this is only partly true. Jacob and Wilhelm Grimm collected folk tales, and then they edited them into Kinder- und Hausmärchen, or Children’s and Household Tales, which became the heart of the fairy tale canon.

The Brothers Grimm were dedicated to preserving folklore at a time when war, economic change, and the loss of large, multigenerational families were destroying folk traditions. It would be nice to say that dictators with imperial ambitions no longer posed a threat to the unique cultures of smaller neighbors, but unfortunately the plight of Jacob and Wilhelm Grimm is alarmingly relevant given the present-day war in Ukraine.

Within your family, school, or community, have children think of sources for local legends and stories. Are there famous local sites? Notable citizens from the past? Family bedtime stories or songs? Have children record these bits of folklore. Then, decide who will edit and arrange the works. Consider which items have most value to preserving the folk memories of your family and community. Once the stories are assembled, share them in a way that gives free access to as many people as possible and encourages others to make new creative works based on this folklore.

I have written down and recorded a folktale from my own family. It’s called “Ricky the Racer” and was made up by my grandfather back in the 1950’s. This story has now been in my family for four generations as I am now telling it to my own children. You can listen to “Ricky the Racer” and learn the folk history of this tale here.