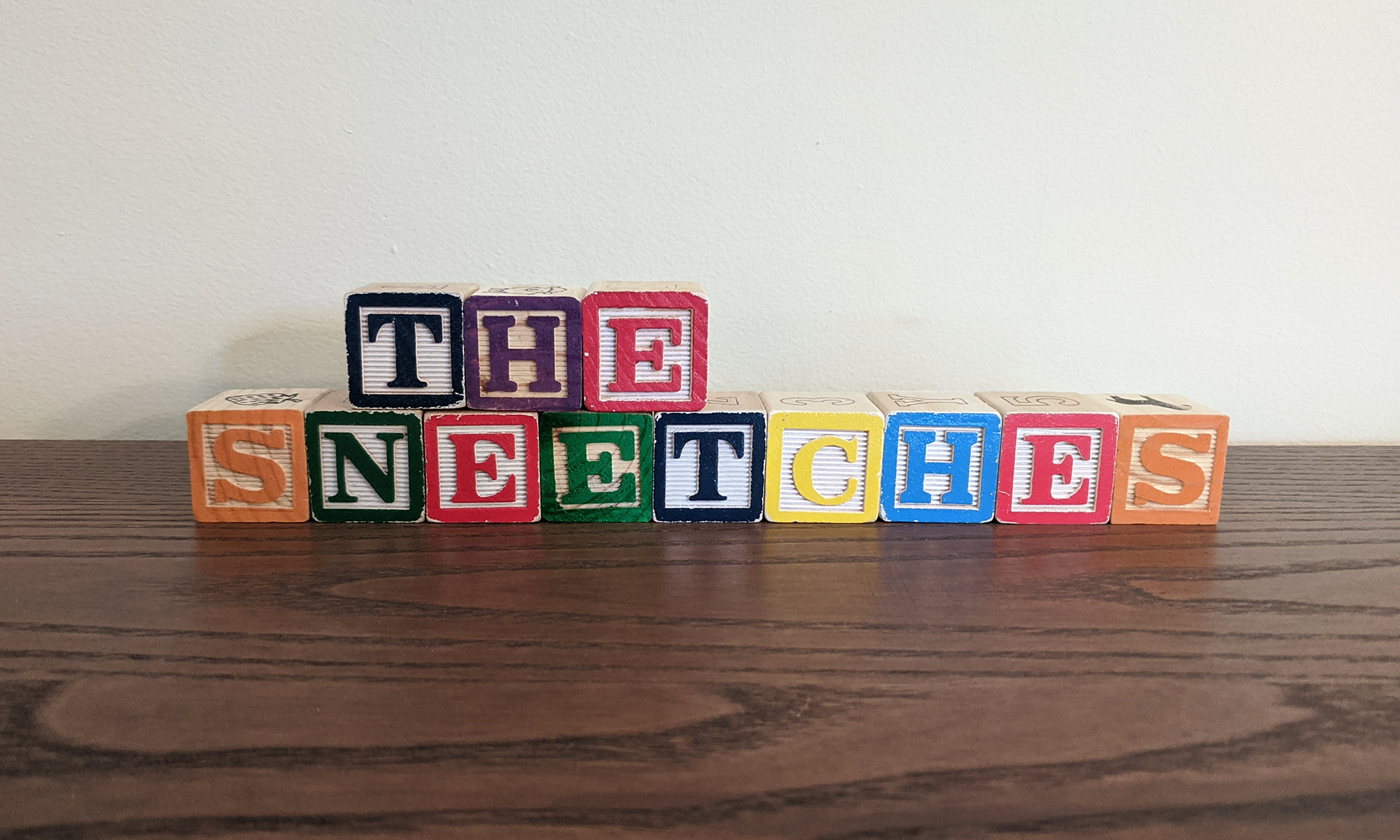 Dr. Seuss is the master of the modern parable, making us all enjoy ourselves so much that we don’t realize how much we really learn from reading his books. Well before the Civil Rights Movement began in earnest, this author was doing his best to teach children about the dangers of segregation, racial bigotry, and treating others unkindly because they are different.

This activity is best suited for middle school or high school students. In The Sneetches, the plain-bellies have stars applied to their bellies so that they can pass as star-bellied sneetches, who have a higher social status and are allowed full participation in society. This is a reference to the phenomenon of passing, in which a person who belongs to an oppressed group is able to look and behave as if they were a member of a privileged group. Passing can be done to save lives; during the Holocaust, some Jews were able to escape being sent to death camps by passing as non-Jews. In the 19th and early 20th centuries, mixed-race African-Americans whose features were European enough, passing could be used to escape slavery or gain access to education, jobs, housing, and societal connections that would not be open to them if their ancestry were known.

“Round and Round the World is Turning” – traditional English folk song