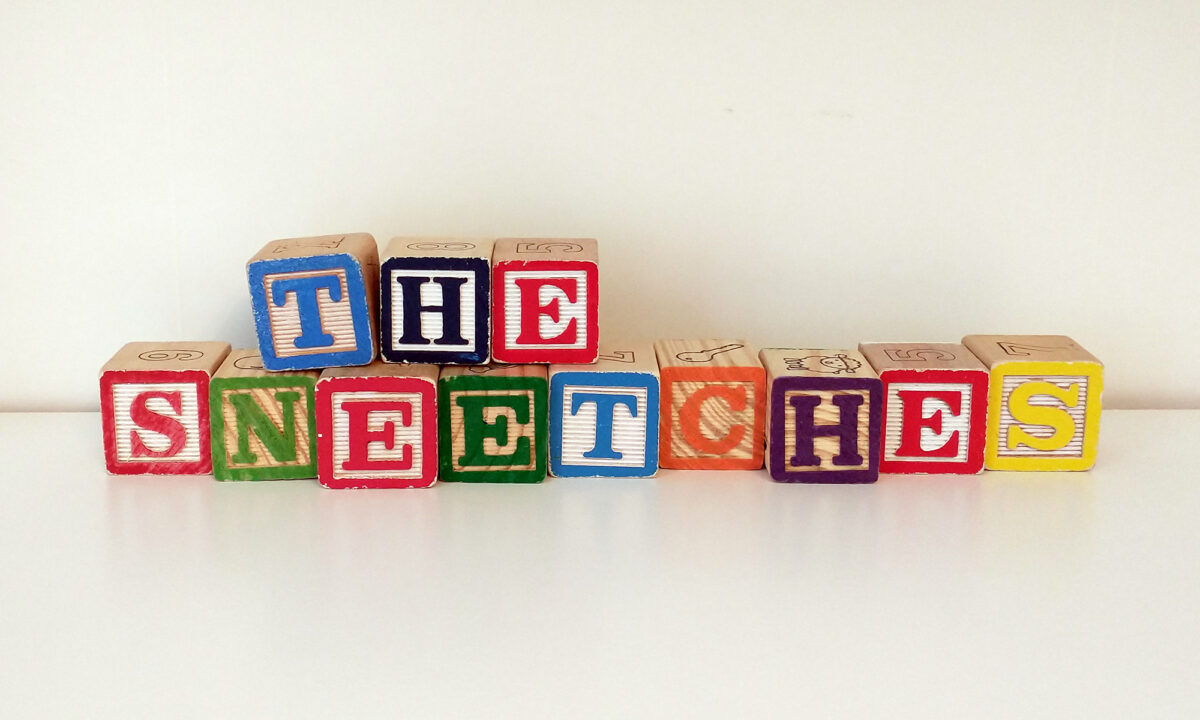 In 1953, it was not popular to speak out against segregation, racism, and treating others badly because they are part of an out-of-favor group. But Dr. Seuss did just that in The Sneetches. In this year, Senator Joseph McCarthy was at the height of his powers and Arthur Miller was attempting to speak against him with is play The Crucible. Segregated schools wouldn’t be struck down by the supreme court for another year, and Rosa Parks wouldn’t refuse to go to the back of the bus until 1955.

It can be easy to brush off children’s stories as unimportant bits of fun, but it actually took a lot of courage to publish a book that spoke out against the mistreatment of entire groups of people back in 1953. But the story is so simple that it holds up very nicely today as a tale about treating one another with civility.

This activity is best suited for high school students. In The Sneetches, the plain-bellies have stars applied to their bellies so that they can pass as star-bellied sneetches, who have a higher social status and are allowed full participation in society. This is a reference to the phenomenon of passing, in which a person who belongs to an oppressed group is able to look and behave as if they were a member of a privileged group. Passing can be done to save lives; during the Holocaust, some Jews were able to escape being sent to death camps by passing as non-Jews. In the 19th and early 20th centuries, mixed-race African-Americans whose features were European enough, passing could be used to escape slavery or gain access to education, jobs, housing, and societal connections that would not be open to them if their ancestry were known.

It can be daunting to begin teaching younger children about anti-Semitism and the Holocaust. But children of all ages can be introduced to this dark part of history with a very simple lesson about how Jews were marked out as different in Nazi Germany.

After reading The Sneetches, explain that unfortunately it’s not just a funny story about some creatures that learn a lesson about being kind to one another. Explain that there have been times in history when people have been marked out as different so that they could be mistreated.

Research images of badges that Jews were forced to wear in Nazi-controlled areas during the 1930’s, such as this one: 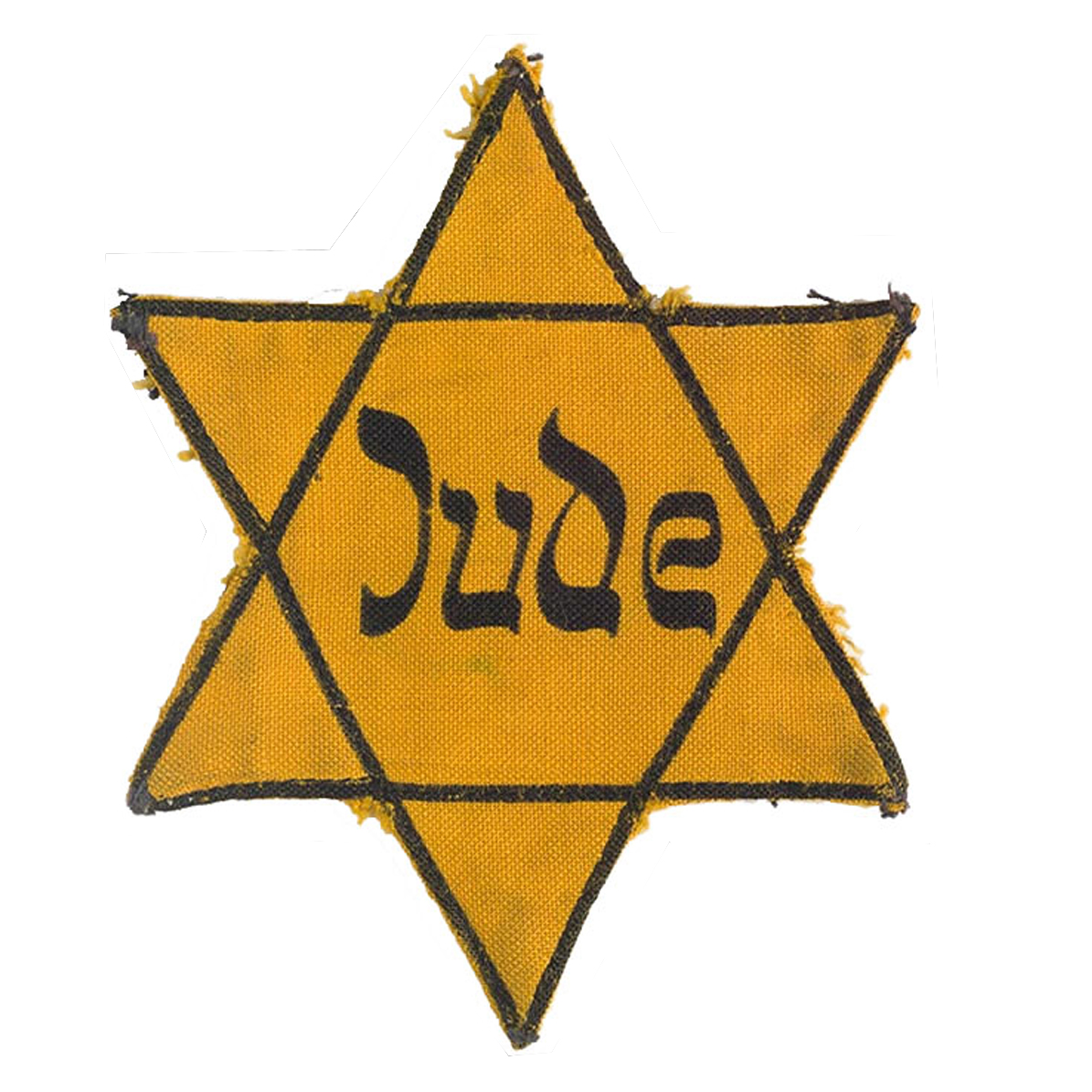 Here are some questions you might ask to help introduce the idea of segregation to children. Modify them as appropriate and allow children to take whatever time they need to explore them:

Do not go into more detail than is appropriate for the children’s understanding, and pay attention to their emotional state. This part of history can be painful and difficult to begin learning about, and it’s important not to give children more than they can handle in one lesson. 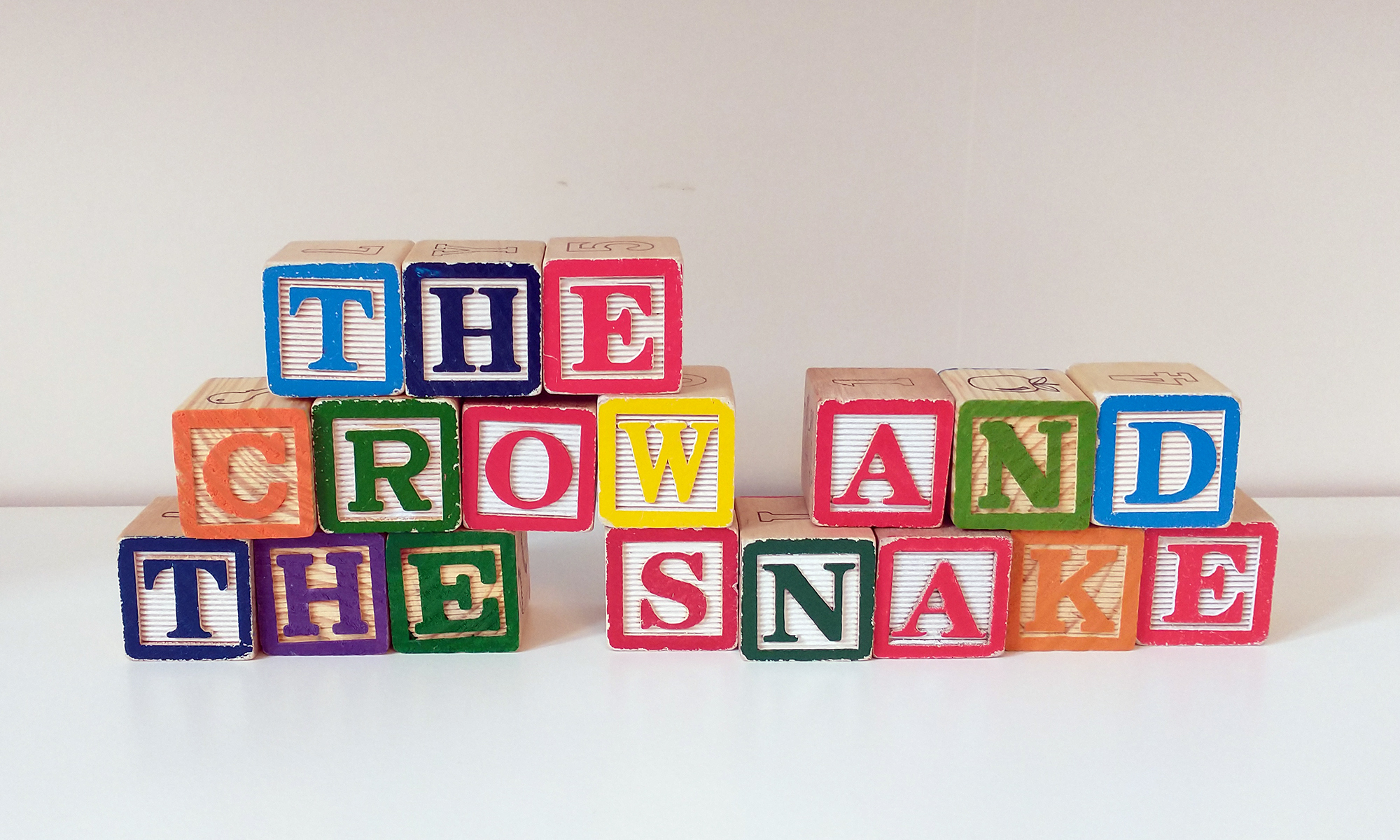 The Ukrainian folktale of “The Crow and The Snake” is not one that’s well known in the West. Very little information exists about it in English, and I’ve had trouble discovering anything about its origins or publication history. But it has turned out to be a remarkably poignant story in light of the current war being waged by Russia against the nation and people of Ukraine.

“The Crow and the Snake” can be seen as a parable or allegory of the invasion and subsequent war, which makes it useful to parents and teachers who are at a loss for ways to explain what’s going on to their children.

You can hear the entire folktale here:

Activity: Should the Fox have helped more?

In “The Crow and The Snake” a Crow is attacked by her neighbor, a  Snake who eats up her children. The Crow never considers fleeing from her home, choosing instead to defend it. A passing Fox offers advice to the Crow, which ends up working, and the Snake is killed. The morality of the Fox’s actions are worth considering.

Have students engage with the following questions. This could be in a class discussion, in written essays, or in small group conferences.