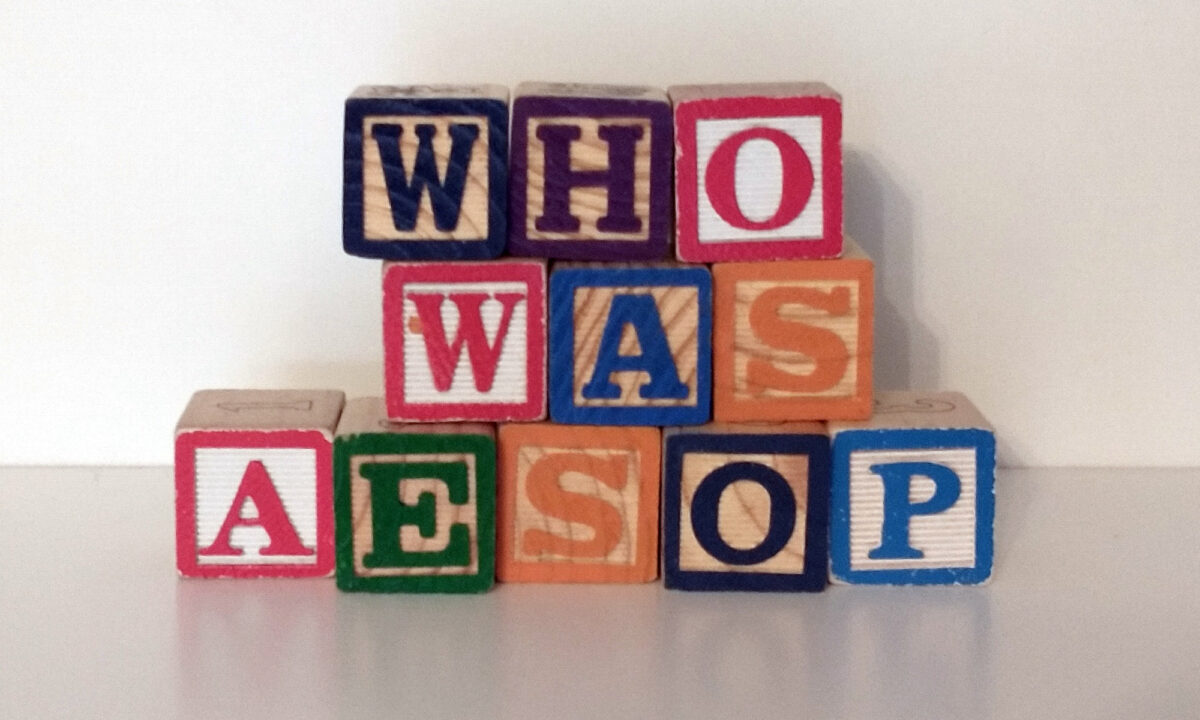 Aesop wrote over 700 fables . . . or did he? This ancient Greek writer’s work is at the foundation of literature, but who was he? Did he even exist? There are many different versions of his biography, because Aesop is one of those figures who comes from the blurry edges of the past where history vanishes into legend. All versions credit him with being an intelligent storyteller who traveled widely, dispensing moral wisdom with his pithy, entertaining stories. Although he met an untimely end, his work has become timeless, influencing global literature for over 2600 years. 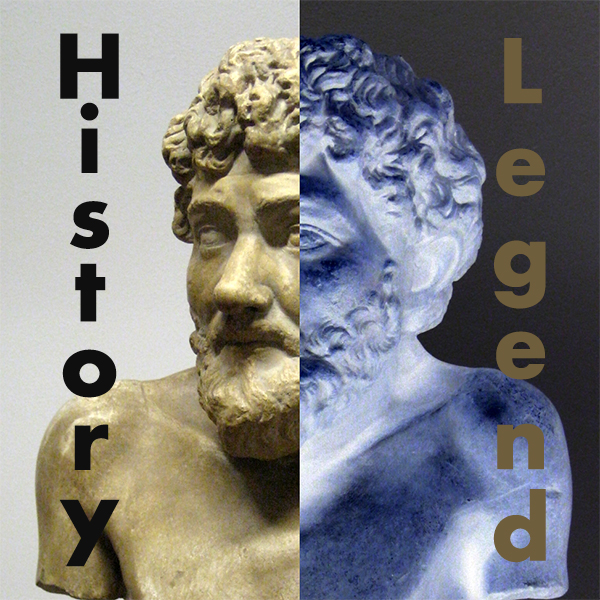 History is the study of what happened in the past. Historiography is the study of how history is written down. Not all works of history are equally valuable. Some have false or missing information, and some are written by people who are trying to push a certain point of view. And then there are some people who get written into history who probably shouldn’t be in the story at all, because there isn’t any firm evidence about their lives or deeds.

Students can research one of the following semihistorical figures. These people often feature in old histories or in legends and works of fiction, but there is no hard evidence proving that they actually lived:

This printable worksheet can help students answer questions about a semihistorical figure: