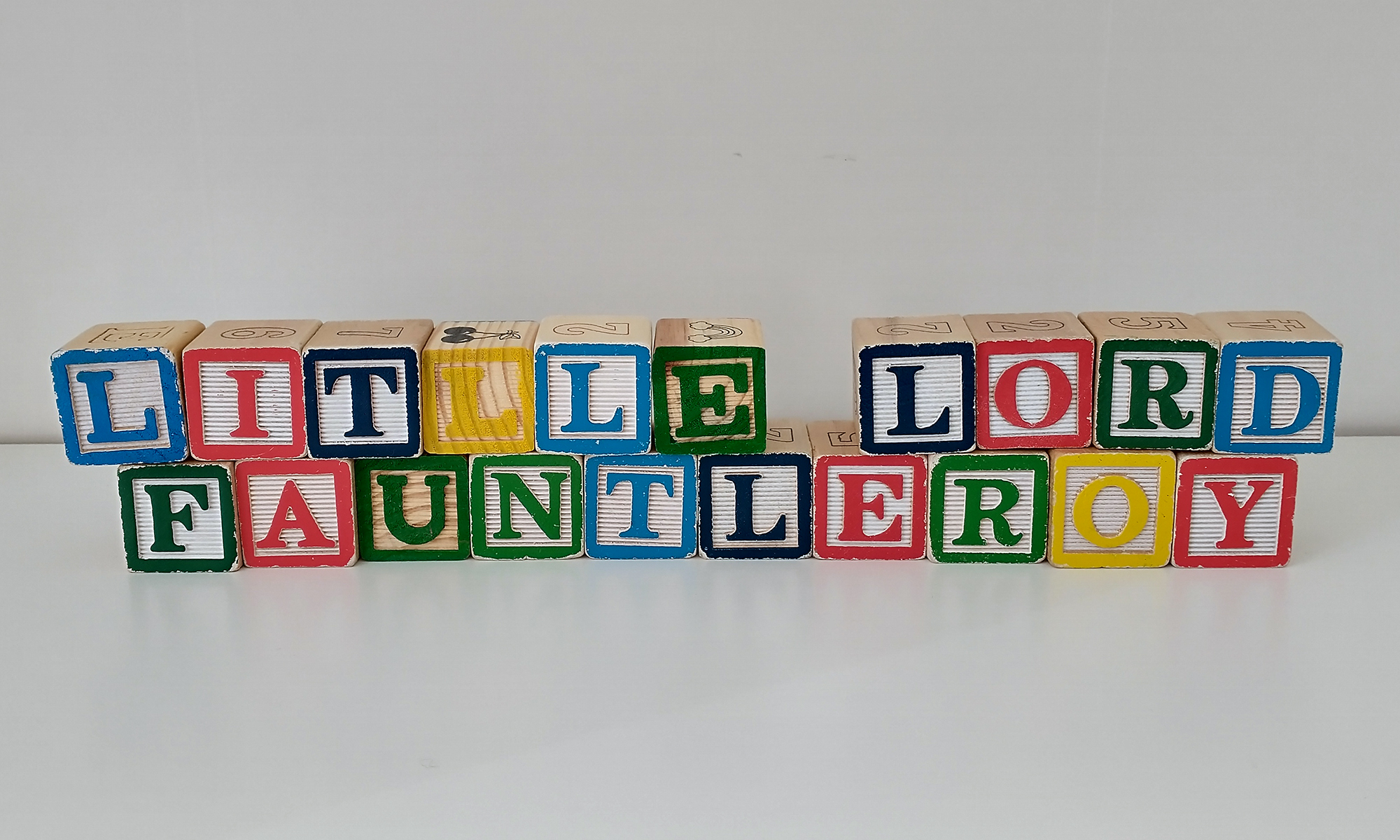 In Little Lord Fauntleroy, characters speak with many different kinds of voices. Characters are as lowly as a homeless shoeshine boy or as high and mighty as a British Earl with a seat in the House of Lords, but social status and speaking style aren’t what dictates a character’s morality. The most virtuous and most villainous characters in the book both have uneducated New York accents, showing that integrity and speech style are not tied together. And being wealthy and educated isn’t a guarantee of enlightened behavior; The grouchy old Earl is the most posh character in the book, and he starts out as selfish, rude, cruel, suspicious, and defensive. But he changes for the better after coming into contact with people who are different from him, showing that it is possible to go from posh and pompous to still posh but altruistic.

Frances Hodgson Burnett uses dialect heavily in all three of her children’s novels. In this second of five parts, find out how dialect is used to illuminate character without relying on stereotypes in Little Lord Fauntleroy. In fact, her use of dialect tends to defy stereotypes, demonstrating that good or bad personal character can be found in someone from any linguistic background.

Provide students with a paragraph of text that they are already familiar with. It could be a passage from a book they’ve read, or an excerpt from a famous speech, or even a newspaper article. Have the students rewrite the text in a working class, middle class, or upper class dialect – or all three if you’ve got the time.

Smaller children who don’t have much of an understanding of politics or economics may need to have it explained as “write it the way a Queen would say it” or “write it the way someone would say it if they had never gone to school.” Have students share their work with one another and encourage discussion. An exercise like this can help students pay closer attention to how characters in books speak, and how they can write more believable characters in their own fiction. 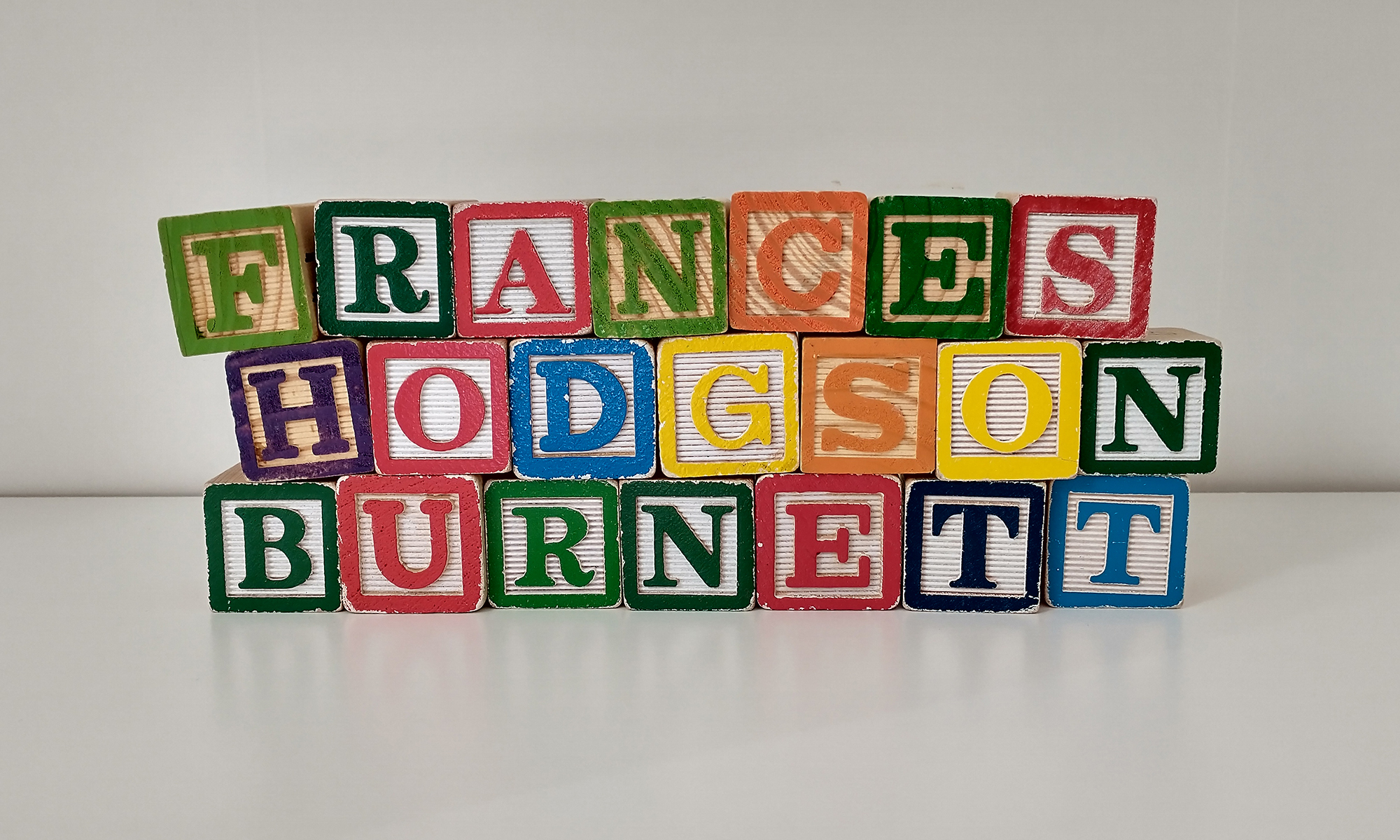 Frances Hodgson Burnett was a woman who was knocked down many times in life, but this dual citizen combined her titanium British backbone with her American can-do attitude and made herself the most famous woman in the world. Her status can only be compared to that of J.K. Rowling, and her literary creations were just as much of a social phenomenon.

There isn’t another British or American novelist who addresses issues of social class more directly and thoroughly than Frances Hodgson Burnett. Plenty of authors do address issues of class, but it’s usually just within one narrow layer. shows people at every layer of society, from a starving homeless waif on the streets of London to the heiress of a diamond fortune in her three novels for children: Little Lord Fauntleroy, A Little Princess, and The Secret Garden. This first episode in a series of five gives an overview of Hodgson’s life and how it gave her a unique perspective on dialect and social class.

Activity: An Autobiography in Dialect

Children usually write a short autobiography at some point in school, but they are almost always instructed to use “proper” standard language. For this writing exercise, encourage students to write in a way that reflects their natural dialect and personal speech patterns. This can include use of slang words, irregular spelling, or creative punctuation to make the writing sound as realistic as possible.

Students can read their autobiographies to one another, providing a chance for students to notice and discuss mannerisms and speech patterns that make a written character more vivid.