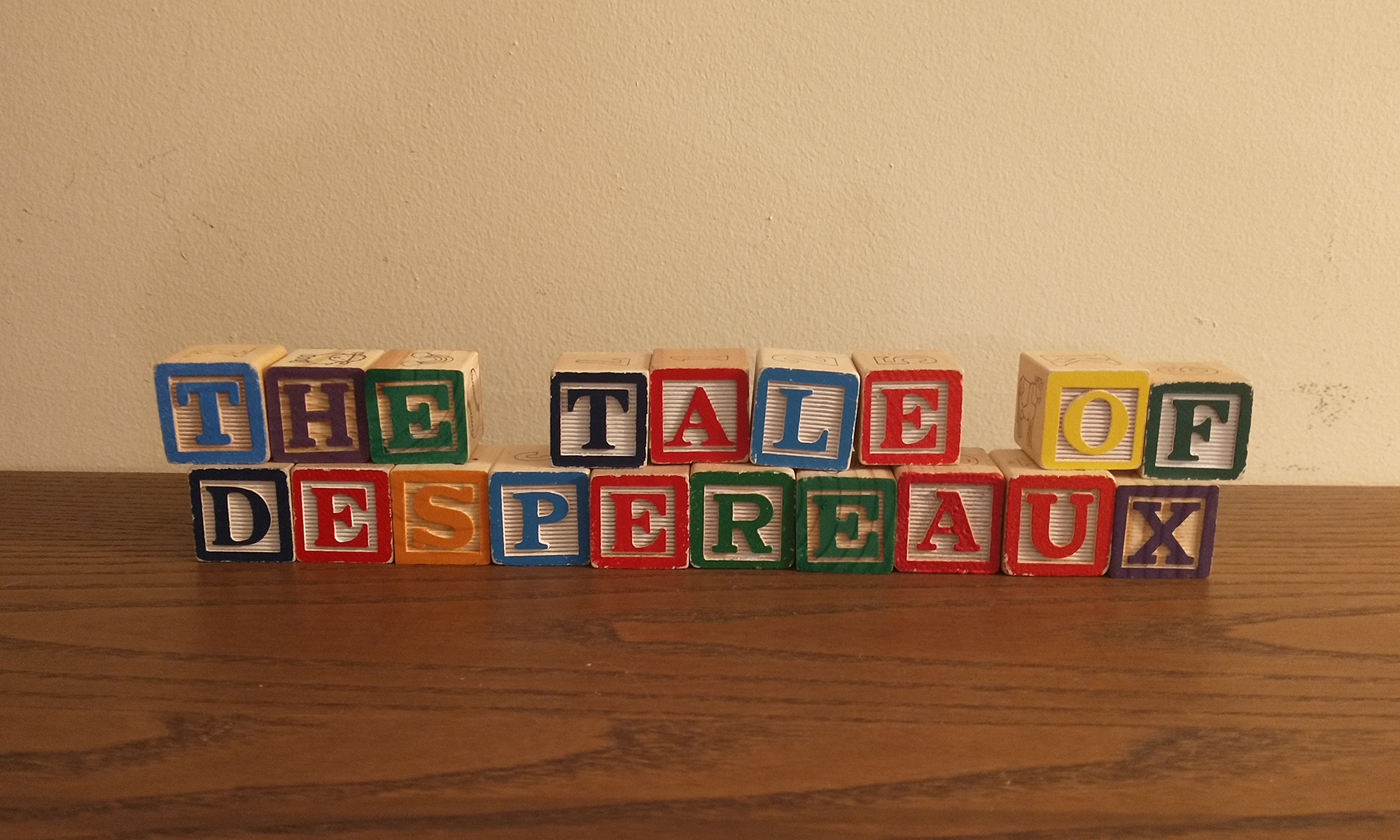 Kate Di Camillo writes stories that are half poetry and half bananas. All of her books are so much fun, but The Tale of Despereaux is also bittersweet, gruesome, enchanting, and thought-provoking. This book won the Newberry Medal in 2004 and draws heavily on ancient and medieval sources, but has a modern emphasis on forgiveness and second chances.

At age six, Miggery lost her mother and her father sold her to a man who abused her and held her in slavery until she was twelve. She was rescued and brought to the castle, where she was treated better, although sometimes she was still beaten. She ends up nearly deaf, accustomed to being beaten, and having no empathy for other people. What could her life have been like if she had been loved instead of abused? Ask students to write the story of Miggery’s life had she been raised by loving parents who treated her well and helped her develop properly.

Activity: Who is to blame?

In The Tale of Despereaux, the King outlaws rats, soup, spoons, and bowls because these things were present when his beloved wife died. Ask students to think of examples of objects which should and should not be banned in order to promote the greatest public safety. After brainstorming with peers, students can then write a persuasive essay focusing on why they think something should or should not be banned from society. 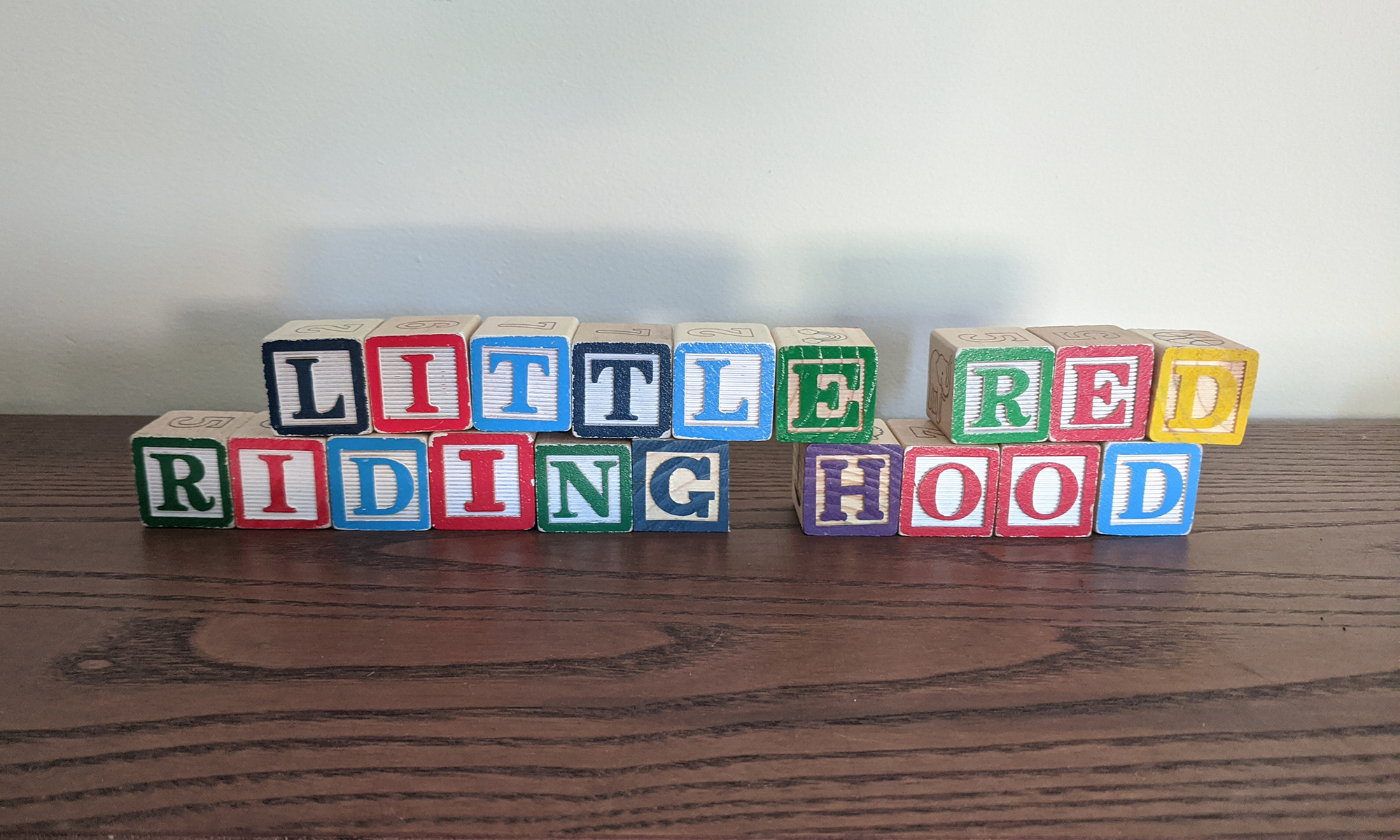 Cautionary tales about the dangers of encountering a predator — especially ones targeted at girls and women — have been around for centuries. In this episode we take a look at various versions of Little Red Riding Hood from the middle ages to the present day to see what these stories have to say about  how to protect vulnerable young people from the predators out there in the world.

Warning: while this episode contains no explicit language, it does discuss sexual predators and retells a medieval story with some gruesome parts. Parents may wish to review it before sharing with teenagers or listen to it when little ones are not nearby.