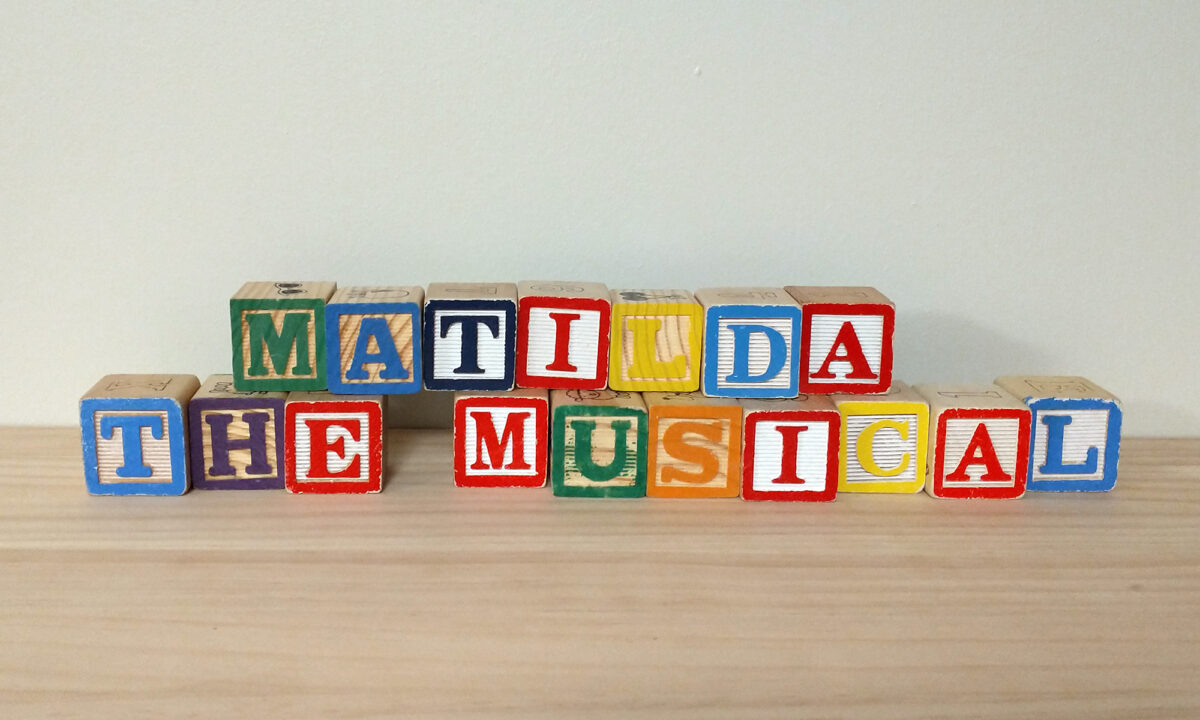 This week I am joined by co-host Chloë Townsend. Adaptations of beloved stories don’t always go well, but that’s not the case with Matilda: The Musical or the recent film adaptation! After a chaotic holiday season, my daughter and I finally managed to go to the movies, and here’s our thoughts on this thoroughly delightful film, which is based on Roald Dahl’s final novel. 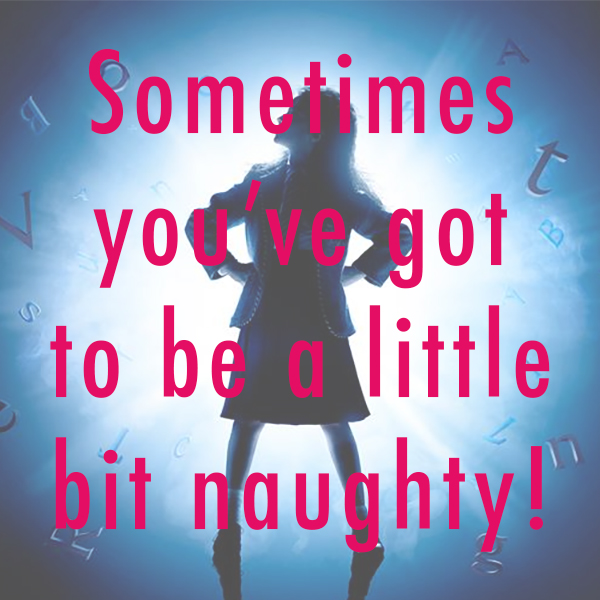 You can watch Matilda: The Musical with your kids and then talk about how adaptations will always be slightly different from the source material. As long as the original story is treated with respect and changes are made with care, that’s ok! Here are our notes from watching the film. You can make similar notes using the printable form in the activity below.

What things were in the novel but missing from the film?

Matilda’s brother Michael has been written out. There were also many scenes which describe Matilda sitting quietly and reading, but it makes sense to remove them because watching someone sit and read is not very good for a stage show or movie.

What things were missing from the novel but added to the film?

The story about the Escapologists was added, as well as Matilda’s even stronger telepathic abilities. In the book, Miss Trunchbull runs out of the school after Matilda uses her mind to trick her into thinking that the ghost of Magnus is writing with chalk. In the film, Matilda uses her powers to create a physical representation of Magnus using chains, and then braids Miss Trunchbull’s hair before tossing her out of the school. These additions take advantage of the special effects available to filmmakers and make the scene more visually dramatic for viewers. They are big additions, but they are in keeping with the spirit of the original scene.

What things were in the novel but changed a little bit in the film?

Mr. Wormwood’s hair is not bleached but rather turns green. Green would show up better and look more comical onstage, and the bright color also worked well on film. Also, in the book he cuts up his hat after it is glued to his head. In the film, he keeps the hat on until Matilda releases it. This is as slight difference from the book, but it gives Matilda a nice chance to show forgiveness toward her father at the end of the story.

What actor most closely matched the character from the book?

Emma Thompson as Miss Trunchbull. The makeup team deserves a lot of praise as they were able to give her false teeth and many face prosthetics, but they looked completely natural and didn’t create a rubbery appearance. Despite not being a broadway singer, Thompson gave an excellent vocal performance, which was helped along by the fact that the role is well suited to speaking and shouting many lines from songs. It was also interesting to see this actor in a role as a large, loud, ugly buly, as she often plays characters that are good, quiet, and even timid.

Andrea Riseborough should also be mentioned in her role as Mrs. Wormwood. It would be very easy for this character to be uninteresting or even unlikeable, but she played the part for laughs very well.

Which actor least matched the character from the book?

Lashana Lynch, but only physically. The actor was able to portray Miss Honey’s emotions and personality quite well, but she was less of a physical match for the character as described in the book. Lynch is quite tall and is extremely athletic. She is very physically strong and usually plays characters like super heroes, soldiers, and spies. An important contrast in the book is between Miss Trunchbull’s large and strong body and Miss Honey’s thin, frail one. For many years, Miss Trunchbull made sure that Miss Honey stayed weak, even to the point of making sure Miss Honey never had enough to eat. A very important moment for Matilda in the book is when she realizes that Miss Honey only eats one meal a day as a result of her aunt’s cruelty and controlling behavior. It would not be possible for Miss Honey to look so healthy or strong, as this would require plenty of nutritious food to eat and a regular exercise routine. However, this difference isn’t a fatal flaw to the musical, just a noticeable difference.

What moment from the book was best interpreted in the film version?

The song “Naughty” really portrays Matilda’s spirit. She refuses to allow the adults in her life to mistreat her, and so she decides to “change her story” by using the tools she has to get away from their control. Roald Dahl would likely have approved of this song, as a major theme of Matilda is the idea that bullies should not be obeyed simply because they happen to be in charge.

After reading Matilda by Roald Dahl, watch the film version of Matilda: The Musical. Use this worksheet to note changes to the story as well as choices made by the film’s production team. Use the worksheet to start a discussion or prompt an essay about how effectively the novel was adapted into a musical and then into a film, and what decisions helped or hindered the artistic efforts of the filmmakers.