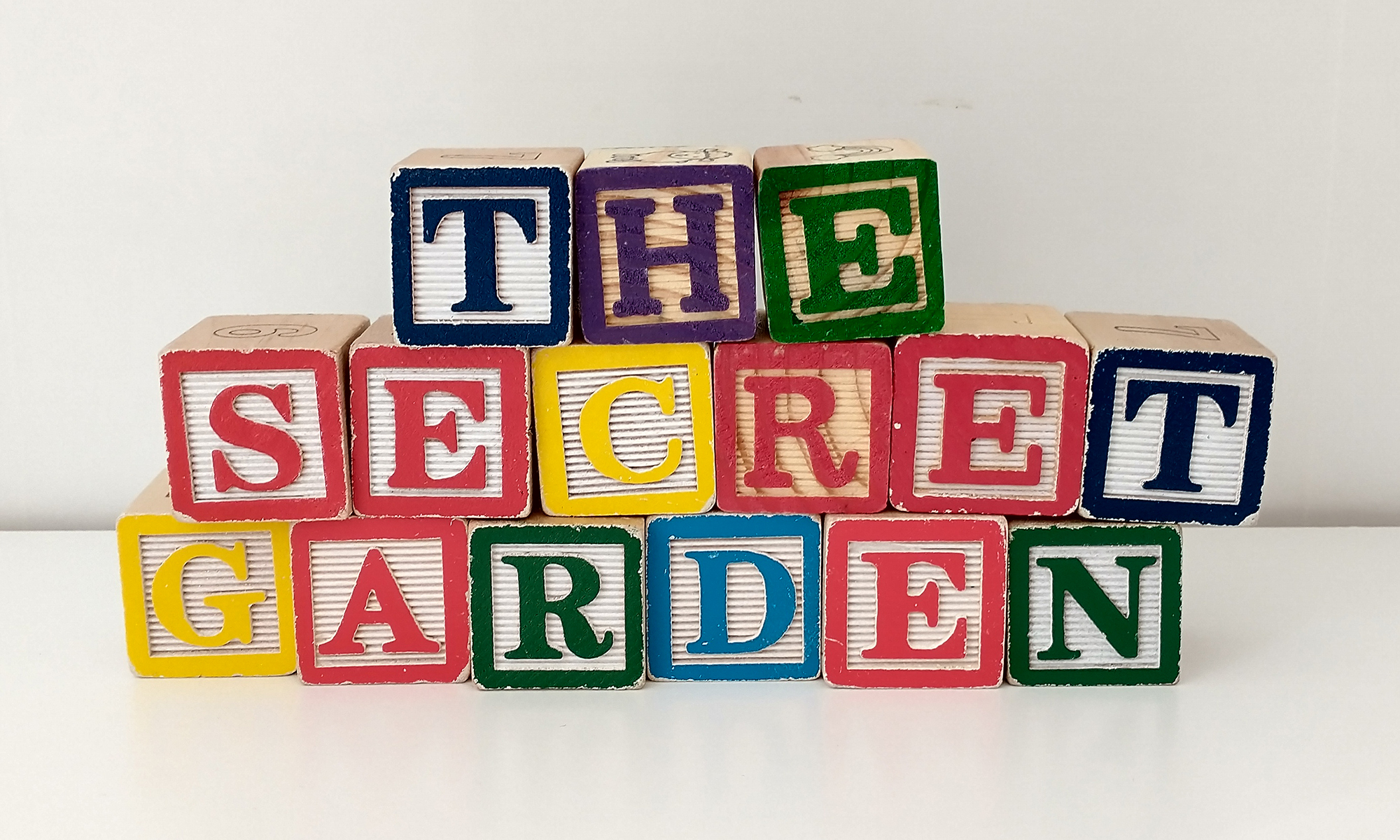 This is the last of five episodes taking a look at the use of dialect in the children’s novels of Frances Hodgson Burnett. In The Secret Garden, Frances Hodgson Burnett wanted to create a world where the characters return to their roots, literally and metaphorically, so the best way to express that was to find words that are closer to their roots. In this novel, the Yorkshire dialect is used to represent moments of emotional vulnerability or closeness to nature because it is a branch of the English language that is much closer to its ancient roots than more widely spoken dialects.

Students can learn more about authentic use of dialect in writing by interviewing someone who speaks a dialect different from their own. This could be an immigrant from another country, or someone who is just from a different area of your own nation. Dialects also change over time, so a child could interview a grandparent and learn a bit about slang terms that aren’t used anymore.

Ask the interview subject about vocabulary words and phrases unique to their hometown. After collecting a list of terms, the student can try writing a fictional passage in dialect. Ideally the person who was interviewed could be on hand to help with polishing to make sure the words are used correctly. There are so many fascinating words that come from other languages, other times, and other regions, and your kids will find it both fun and enlightening to learn a bit more about how people different from them express themselves.

Music used in this episode

This song is referenced in Chapter 26 of The Secret Garden