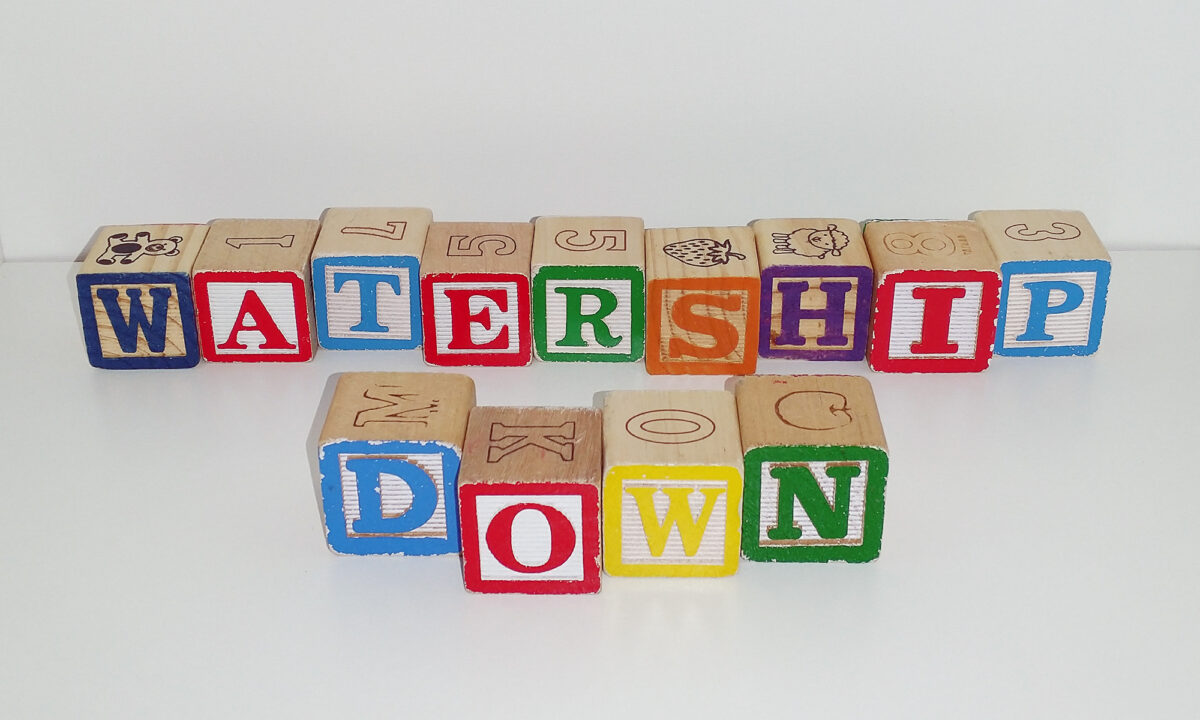 Watership Down by Richard Adams is great for teenagers, but it’s quite long and has dark and violent themes, making it inappropriate for younger children. However, set within the larger story of rabbits journeying to establish a new home, there are five folktales which can be read separately. Some are funny, and some are sad, but all of them have a lot in common with real folktales from around the world. 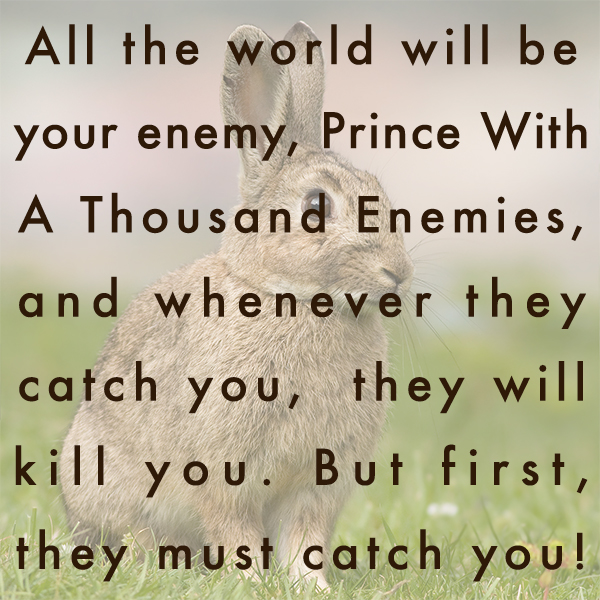 Read “The Story of the Blessing of El-ahrairah” from Watership Down by Richard Adams. This is an etiological tale, explaining how rabbits got their fluffy white tails and powerful hind legs. Find other folktales from around the world that give the etiology for other animals. Then research the actual evolutionary origins of the animals. Students might make interesting observations by comparing ancient folklore with modern science.

Read “The King’s Lettuce” or “The Story of Rowsby Woof and the Fairy Wogdog” as found in Watership Down by Richard Adams. These are trickster tales, showing how El-ahrairah managed to use his wits to get food for himself and his people. Have students write and perform a skit portraying one or both of these stories. Encourage them to emphasize El-ahrairah’s cunning deceptions.

Activity: Is it Ever Ok to Lie?

Read “The Trial of El-ahrairah” from Watership Down by Richard Adams. In this tale, the prince of rabbits engages in an elaborate deception, getting away with the theft of food by tricking everyone into thinking the only witness to the crime has lost his mind and can’t be trusted. Afterwards, lead a discussion asking students whether they feel it is acceptable to lie, cheat, and steal in order to survive.

This activity should only be done with older students who can handle a heavy and serious discussion. Read “The Story of El-ahrairah and the Black Rabbit of Inlé” (Chapter 31 of Watership Down). Then ask students the following questions: