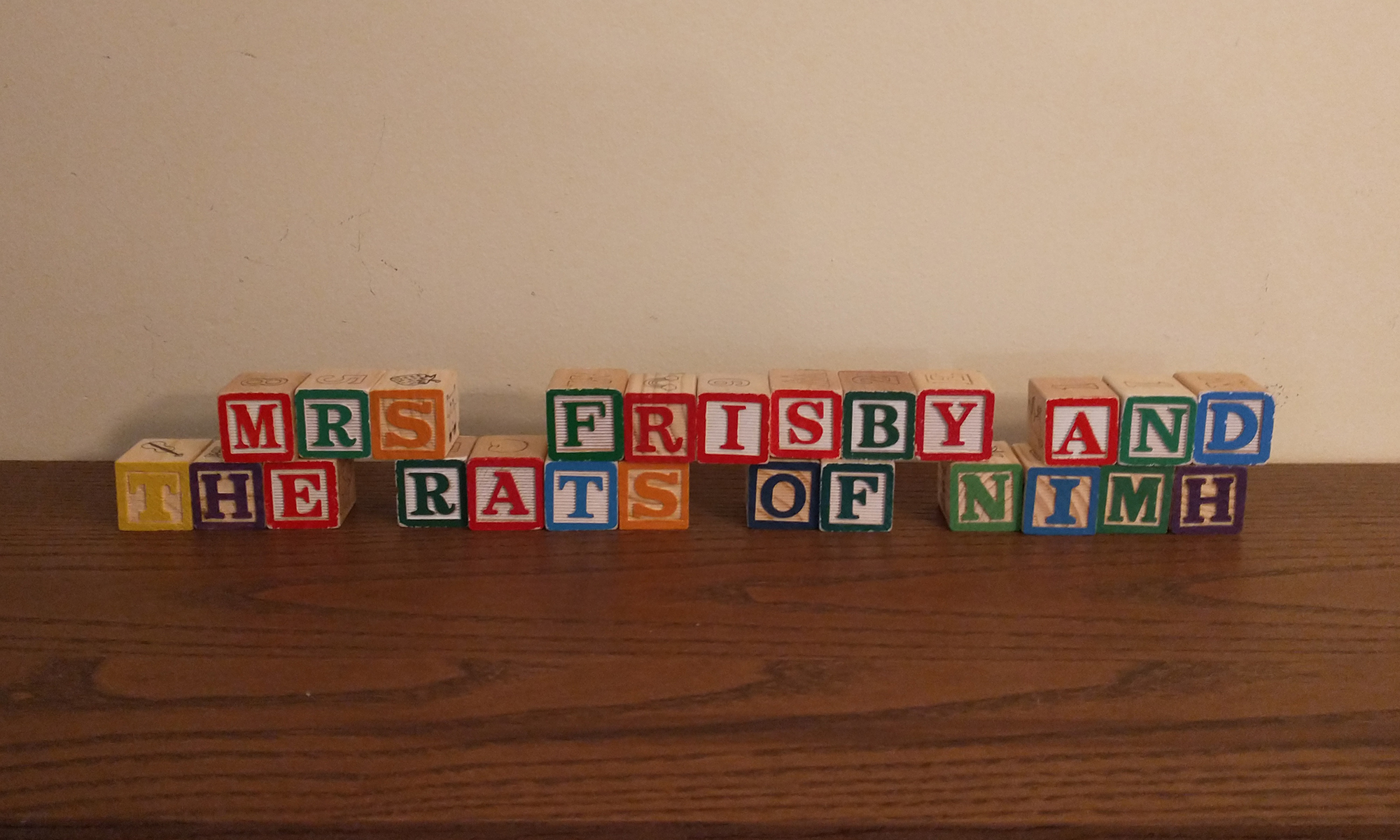 Mrs. Frisby and the Rats of NIMH is a story about a heroic single mom who will risk everything to keep her kids safe . . . and a bunch of supergenius lab rats. 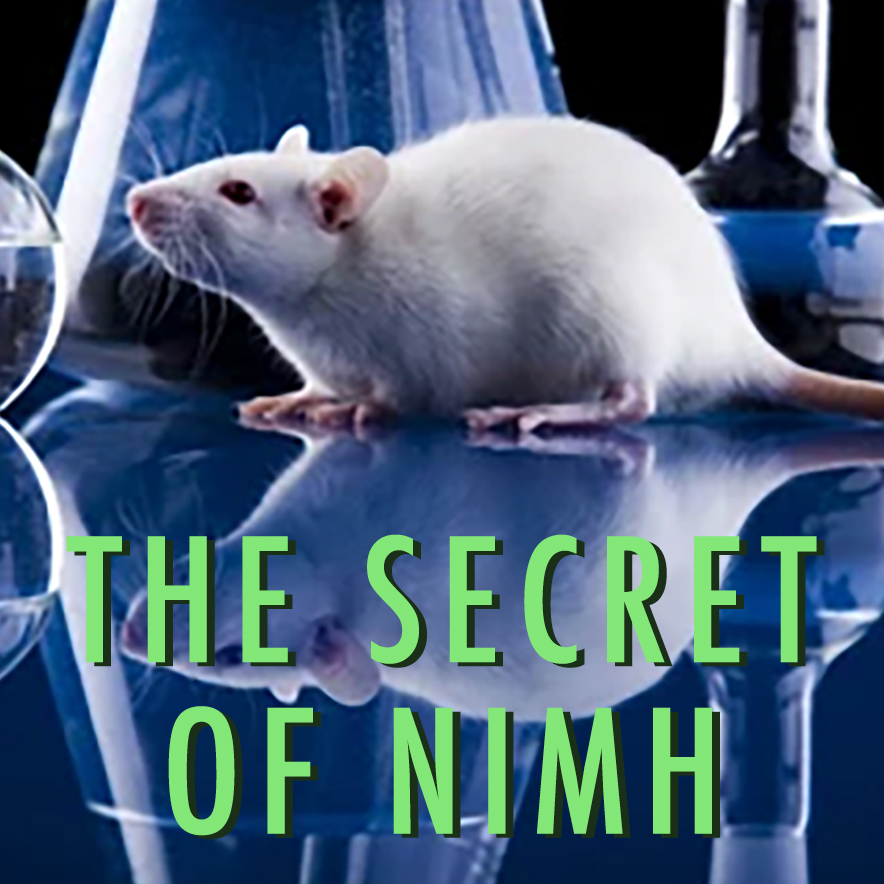 In this activity, students may work alone or in small groups. Give students the following prompt:

In Mrs. Frisby and the Rats of NIMH, rats and mice are genetically altered and given medicines that make them as intelligent and long-lived as humans. In the end, they decide to try making their own civilization. If you were a scientists who could do this to any type of animal, which animal would you choose? How do you think these newly intelligent animals would behave? How would they communicate? If they started a civilization, what would their towns look like and what sort of activities would they focus on? Describe this animal civilization’s economy, government, education system, food production, recreational activities, and relationship to human society.

Students could do this activity as a discussion, a short essay, a larger written report, a class presentation, or a large project that include all of those things.