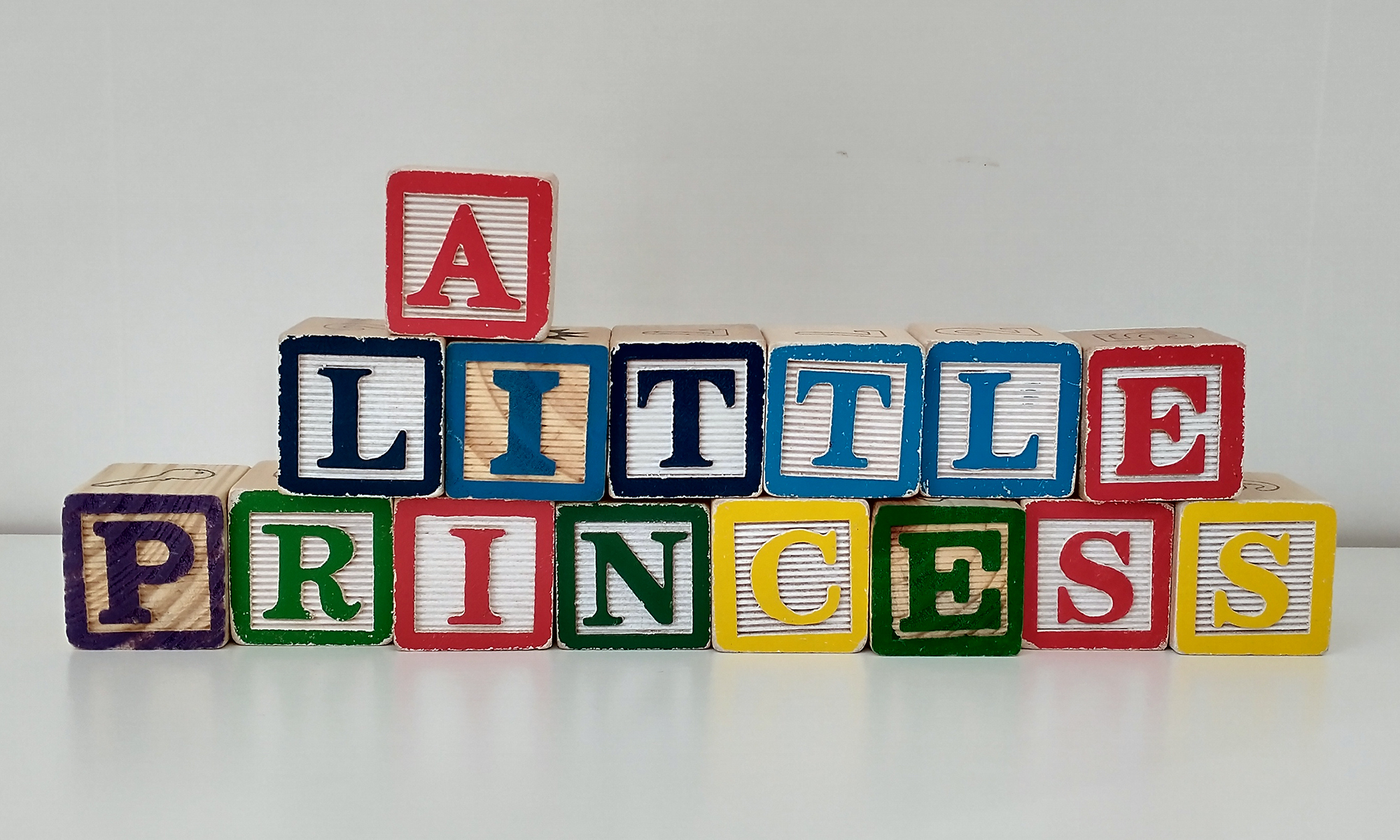 This is the third of a five part series looking at the use of dialect in the three children’s novels written by Frances Hodgson Burnett. A Little Princess tells the story of Sara Crewe, who begins as a wealthy child at a fancy London boarding school. She loses her fortune and spends two years as a drudge before having her position restored. During her time as essentially a slave, Sara comes into contact with every level of society, from her wealthy former classmates to a starving homeless girl huddled in the frozen city streets.

Burnett makes deft use of dialect in the book, leaving subtle clues to show when a character is a fluent but non-native speaker of English and writing the distinctive characteristics of the Cockney accent. But as always, she never mocks an accent or does anything to imply that the way someone speaks is automatically tied to their intelligence or virtue. The speech of Burnett’s characters isn’t itself a personality trait, but rather something that helps readers understand more about the background and experiences of the characters using that speech.

Activity: A Discussion about Speech Bias

This activity is appropriate for students old enough to understand the complicated nature of bias against certain kinds of speech. It is not recommended that teachers use this activity for an assignment which will be graded, as that can discourage openness of discussion and the ability to have a nuanced discussion with room for change of opinion.

Lead a discussion in which the children explore how people judge one another based on how they speak. Some judgment is justified, as when a person makes threats or uses language inappropriate to a certain setting. Explore some of the following issues that affect how speech is perceived for better and for worse:

Try to encourage students to be honest and empathetic. This is not a “right or wrong” discussion but rather an opportunity for everyone to consider the sort of judgments made every day about the speech of others and whether or not these judgments are justified.