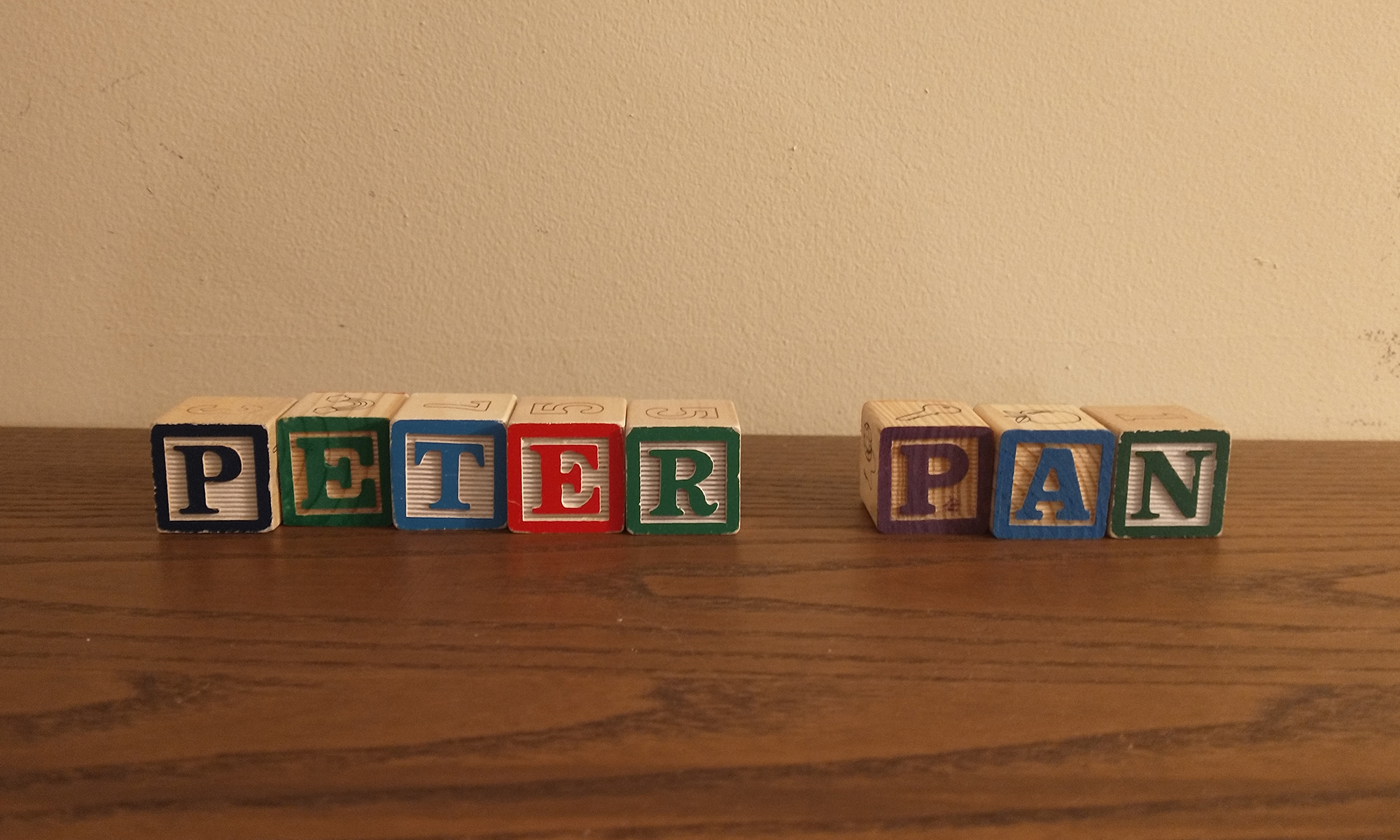 Peter Pan started out as a side character in a 1902 novel called The Little White Bird. He became the protagonist of a 1904 play entitled Peter Pan: Or, The Boy Who Wouldn’t Grow Up. He had his story told in novel form with 1911’s Peter and Wendy, which is most commonly published today under the title Peter Pan. This brash, brave, good-looking, and hopelessly conceited character was the creation of Sir James Barrie, a Scottish playwright, novelist, and theater producer whose own life held no shortage of drama.